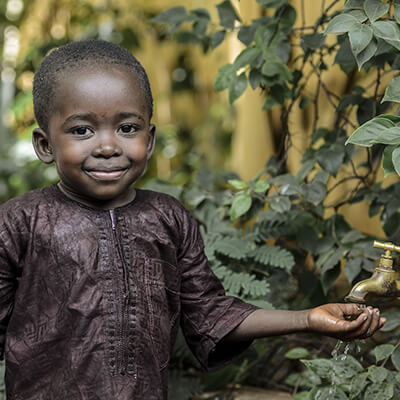 We believe that everyone should do their part, which is why every individual helped is asked to pay it forward by doing something good for someone else or for planet Earth. We encourage individuals to plant trees, cleanup trash, recycle, plant food sources for bees (e.g., flowers), or do a good deed for somone else. […] 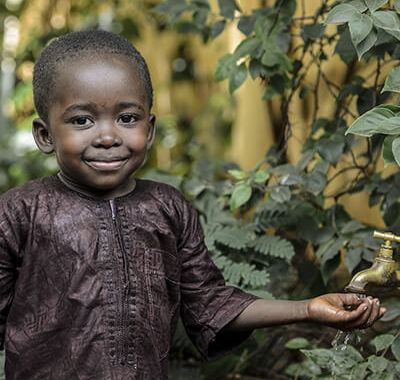 We believe that everyone should do their part, which is why every individual helped is asked to pay it forward by doing something good for someone else or for planet
Earth. We encourage individuals to plant trees, cleanup trash, recycle, plant food sources for bees (e.g., flowers), or do a good deed for somone else. By
doing this we hope to inspire others to be changing agents in their communities.

But how does all this impact us?

Even though some trash goes to landfills or recycling centers, a majority of our waste ends up spreading itself around the globe either by wind, water, or by humans.  Trash can travel throughout the world’s rivers and oceans, often accumulating on beaches and within large systems of circulating ocean currents known as ocean gyres. This debris harms physical habitats, transports chemical pollutants, threatens aquatic life, and interferes with human uses of rivers, and marine and coastal environments.

One of the worse culprits is plastic, as it never fully degrades, but simply gets broken down into smaller and smaller pieces which eventually degrade into chemical components having damaging health effects on animals, people, and the ecosystems of planet Earth.  According to the Earth Day Organization, plastic can have serious impacts on our quality of life.  It can poison and injure marine life, and even end up in our food which can disrupt our hormones and cause major life-threatening diseases and even early puberty: threatening the survival of planet Earth and humans alike. According to EPA, plastic is often eaten by birds and fish, leaving toxic chemicals in their tissues, filling up their stomachs and leading to starvation.

How much trash is it anyway?

According to EPA the average individual throws away about 4.4 pounds of trash per day! In 2006, Americans alone generated 251 million tons of trash. In the United States alone, 2.5 million plastic bottles are thrown away every hour, which would be equivalent to about 42,000 per minute, and about 695 per second. Even worse, research shows that it takes 500 years for an average sized water bottle to fully decompose.

Deforestation is when trees are cut down in order to make land available for other uses. Deforested areas are prone to flooding because the absence of tree roots makes the soil unable to hold water. Even more disturbing, since the soil has more exposure to the sun, it eventually dries out and cannot be used for farming.

Erosion further causes contaminants in the soil to make their way into the water supply and contaminate streams, lakes, and other water sources; hence, depleting the quality of drinking water as well.

How many trees is it anyway?

According to the United Nations’ Food and Agriculture Organization an estimated 18 million acres (7.3 million hectares) of forest, roughly the size of the country of Panama, are lost each year to deforestation.